Bryan is a board certified OB/Gyn and has been practicing in the Sugar Land area since 2000. He and Dr Crowe co-founded Sweetwater OB/Gyn Associates in 2009. He is originally from Brooklyn, New York. 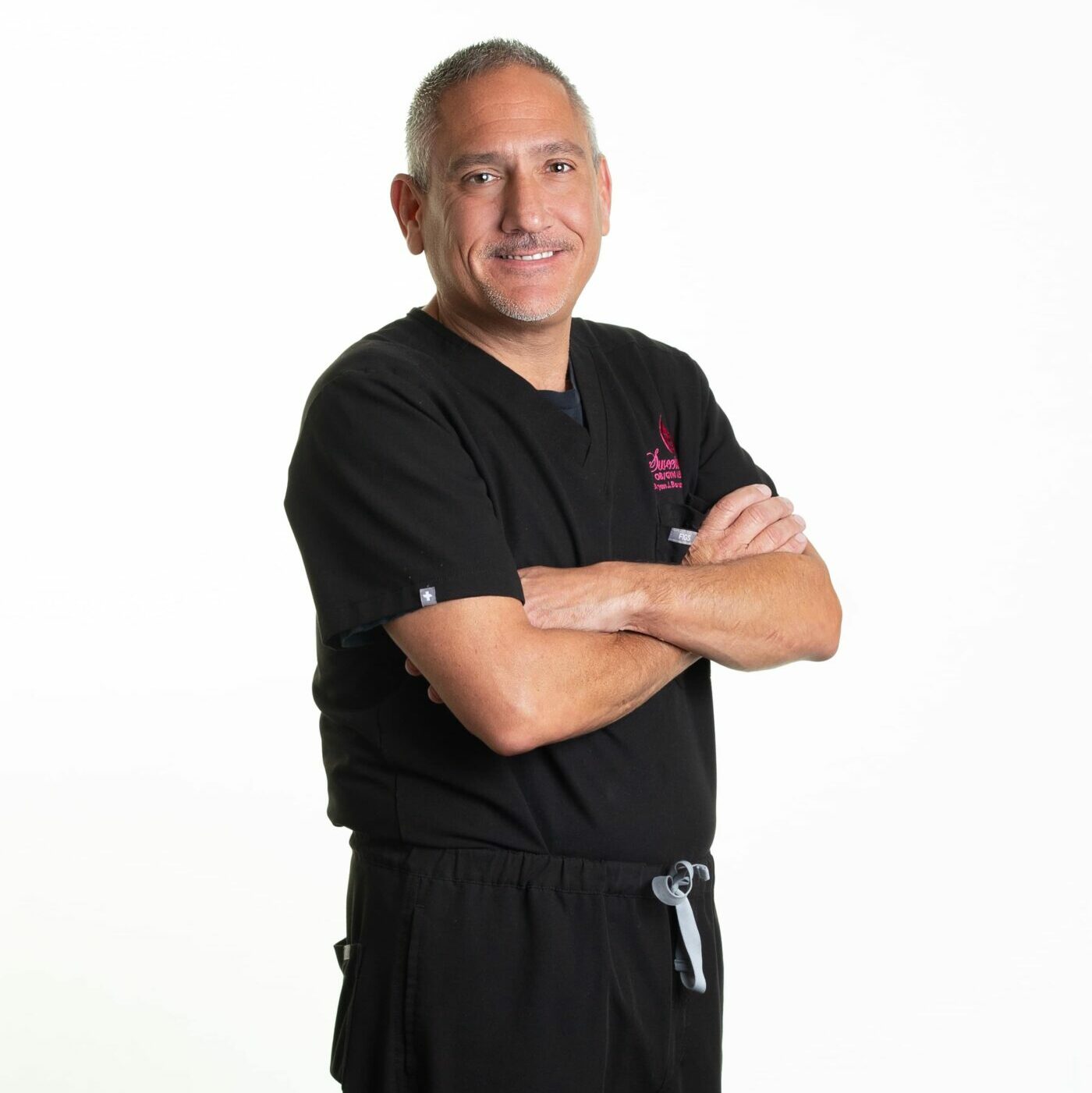 In college, Dr Blonder was awarded the Bausch and Lomb Science Award and was a member of the Nu Epsilon Tau Honor Society.

He also served as a Chief Resident at Stamford Hospital from 1997-1998. He has served as the President of the Texas Osteopathic Medical Association, District 6 from 2004-2008. He is a faculty preceptor for the Texas Health Science Center of Osteopathic Medicine in Fort Worth as well as the Baylor College of Medicine Physician Assistant Program.

Dr Blonder lives in Missouri City with his wife, Denise. They have three children: Alyssa, Kayleigh and Brayden. In his free time he enjoys cooking, traveling, and spending time with his family. He is actively involved with the Houston Livestock Show and Rodeo and has been a committee member since 2001. He is the former Chairman of the Health committee and currently acts as Chairman of The Health Committee.

Dr. Blonder lives and works in the Sugar Land area. He is married to Denise and they have 2 daughters and a son. His interests include culinary arts, travel, real estate investing, and spending time with his family. Many of his friends and family consider him to be an amateur chef. Dr. Blonder is also proficient in speaking basic conversational and medical Spanish with his patients.

Get A FREE Consultation Today