Kelli is a board certified OB/Gyn and has been practicing with Sweetwater OBGyn since 2009. She is originally from Camden, South Carolina. Dr Burroughs graduated from Spelman College in 1999 with a Bachelor of Science in Biology. She went on to complete her medical school training at the Medical University of South Carolina in 2005. Her residency training in OB/Gyn was then completed at the Methodist Hospital system in Houston, Texas in 2009. 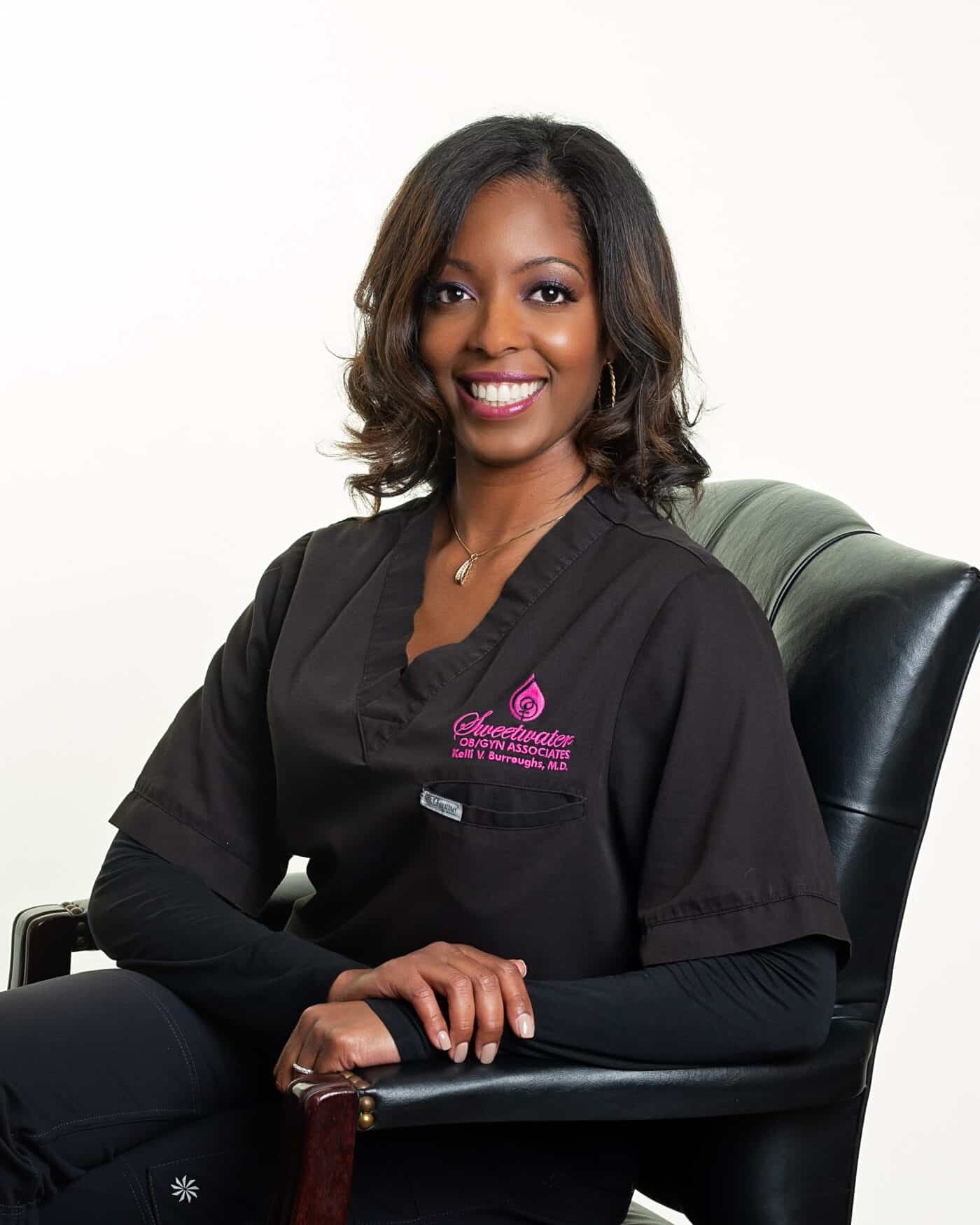 In college, Dr Burroughs was awarded a summer Howard Hughes research fellowship from 1997-1999. In 2005, she received an academic scholarship from Bethesda Presbyterian Church. In residency she was awarded two Excellence in Teaching Recognitions. In private practice, Dr burroughs was named Outstanding Female Physician at Memorial Hermann Sugar Land hospital in 2012 and in 2011, she was named Most Respectful Physician at the same hospital. June 2015 Dr. Burroughs was presented with Memorial Hermann Sugar Land Hospital’s Clinical Excellence Award.

Dr Burroughs lives in Sugar Land with her husband, Anthony Broussard. In her free time she enjoys reading, traveling, cooking and exercise. She is a member of the Wheeler Avenue Baptist Church. 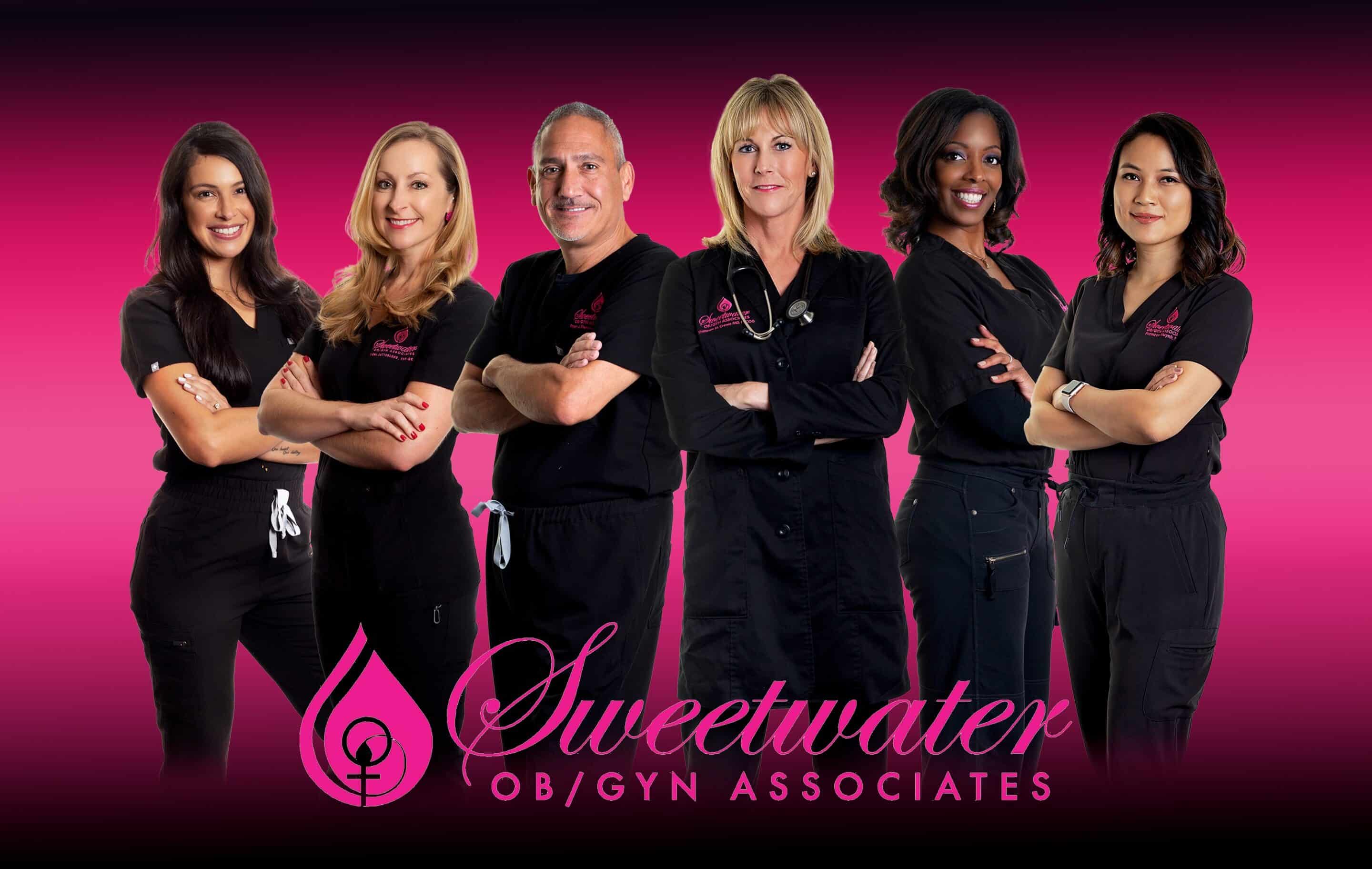 Get A FREE Aesthetics Consultation Today

Get Healthy Today. Visit Our Store.